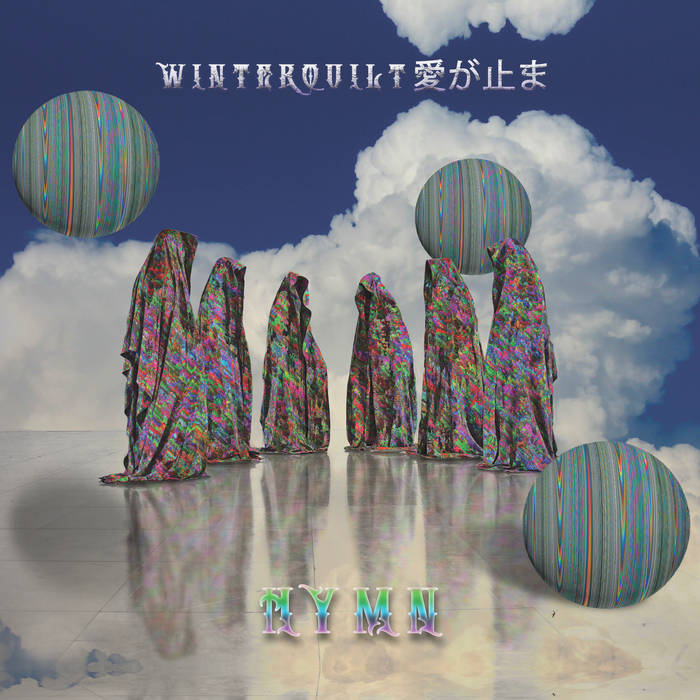 KillerKitty This is such an incredible record. It's the best winterquilt release to date and manages to capture all that I love about atmospheric black metal and vaporize it. There are wonderfully haunting deep droning vocals that really set the mood... and then it breaks into the catchiest genesis-esque chip tunes I've ever heard. Listen to it, buy it now! Favorite track: i n f e c t i o u s.

Ben Smasher Wild stuff here. Its a great exploration into some new territory but I would welcome some further development of instrumental voice, arrangement and structure to achieve something more musical and involving.

Ben Harris I was struggling to comprehend what some of the other owners of this eccentric album meant by "vaporwave metal". Imagine if guitars, drums or even the concept of a singer were never invented by humanity. The human species found entirely different means of making music - including via digital technology. The moody outcasts who invariably craft the black metal genre in this reality, might of instead of developed this mysterious, artificially sylvan brand of music making. It's far too hard explain. Favorite track: w o v e n.
more...

In memory of J and H McKay