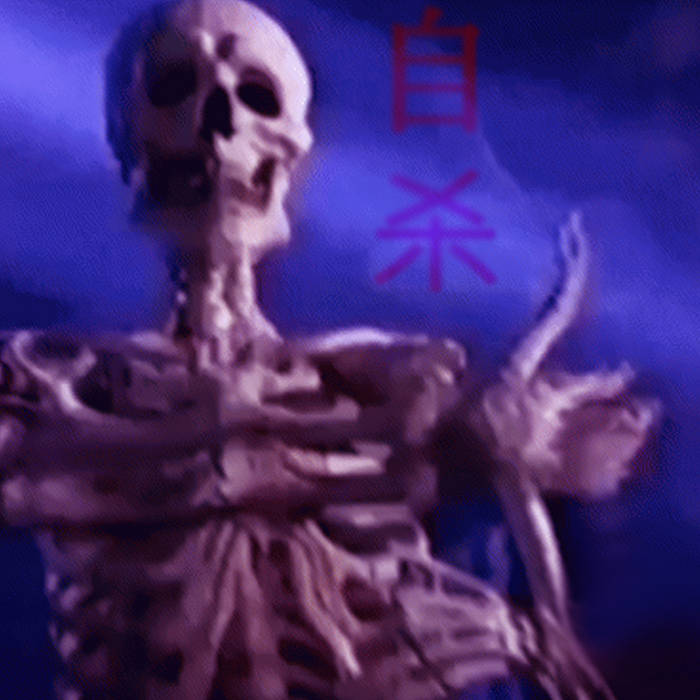 samuel.wav I love undeserving, but "unless..." is so beautiful. Such an amazing way to end off an album. Can't tell if I like this one more than the first one or not. Favorite track: (undeserving) - 不值得.

ComfyBoySimulations Although this feels like the weakest album in the series, it could very well feel that way in order to fit the narrative. Favorite track: (unless...) - 除非....
more...

The next release in the b e g o t t e n 自杀 saga is here: (forgive and forget) - 原谅和忘记

Forgive and forget stands out to me for many reasons. I would say that this is the most melodic and romantic sounding of the begotten series. It uses mostly a different language so the words themselves are impossible for me to understand, but the sound of the music does all of the work with this one. Somehow, Begotten still manages that eeries feeling, a pit in your stomach, just a seed of something...off as you listen to this record.

"Can I recognize feelings?
Can I sense that they're there?
Has all gone to numbness?
In place of despair?

Maybe you'll forgive me when my neck is hung."

As stated in the last installment, I had finally been contacted by begotten once more. They had thanked me and for that, I was grateful. I emailed them back and thanked them for the submission and their music. I explained that people were enjoying it and that they should be proud.

This started a dialog back and forth for a bit. While I was not given any details about this person's whereabouts or who they actually were, they began describing to me the intense mental illness that they lived with. I actually hold a degree in psychology, so I understood a lot of what they explained.

But something (like most things involving this artist) seemed odd. The more emails I received, the more confident I was that I was not actually speaking with begotten directly. It was as if I was messaging someone who spoke for them; a caretaker perhaps? They spoke as though they'd studied the human psyche in depth and really knew the deepest feelings of begotten...but it just wasn't them.

I was in Europe with my band at this time on tour through Germany, so I have to admit, I was a bit distracted. I went for a little while without answering them (due to lack of WIFI and general busy-ness) and when I figured out how I would ask if it was someone speaking on begotten's behalf, I received one of the most disturbing emails yet.

The email contained Chinese text translating to extremely morbid words. At first, the text didn't seem to translate correctly. But in the end, I had a friend from China explain that it said they "would blow the shit out their own skull" with a gun.

There also was an attachment labeled "me"

It was a video.

I have yet to figure out what the video means, who it is, or what is going on in it. I uploaded it to youtube for you all to see as an unlisted video. If you click the link, you will be able to check it out:

Was this some staged, fake video? Is it taken from a movie or tv show or even another youtube video? If anyone recognizes it, let me know. The sound is unrecognizable to me, as is the individual.

I am going to take some more time of searching and processing this new development.