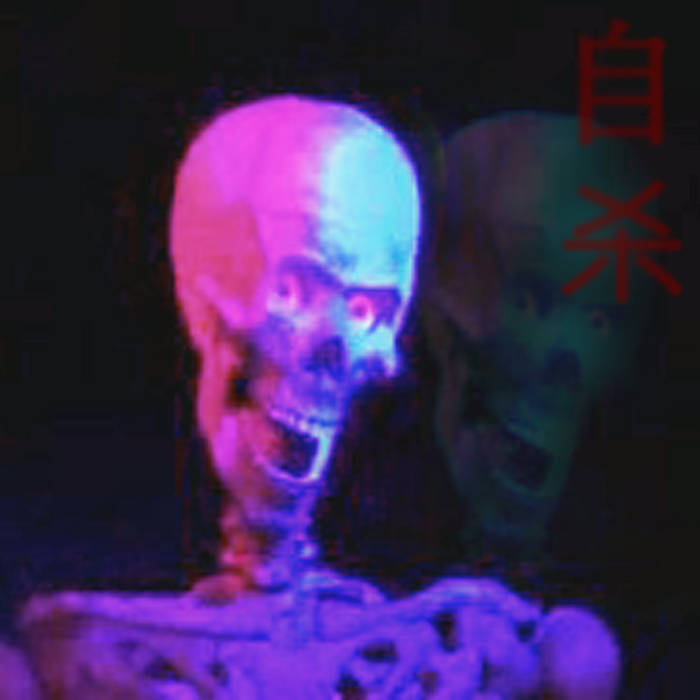 samuel.wav It’s sad this is the last installment of the series. Whether this story is fake or not, this collection of albums are truly works of art and deserve so much praise. I love you b e g o t t e n thank you for making these works of art :) Favorite track: (sensuous) - 感觉上的.

ComfyBoySimulations The end of a story, the end of an era. Favorite track: (persistent glass) - 坚持.
more...

This is it. Part Six of Six in the begotten saga has arrived. This album pushes far the abstract and spacious sounds of darkness. This album definitely plays with texture a lot more than the others. It gives me feelings of other-worldliness, caverns, alien-like vibes, and pure insanity.

A new you starts emerging
Something different, something clean
Something desperate for anything
Other than a dream

But dreams are what I have
They beckon me with demand
Let's hope my dreams never come true
For if they do, you'll know exactly who I am."

I knew this time would come. I had been waiting for it ever since releasing the very first begotten cassette, and I must say, it is bittersweet. I am honored be have been chosen by this artist to present their work to the world. I am glad that so many have listened and enjoyed what they've created. While I know it is not for everyone, I personally find each album as something special. But you probably already know that by now.

I am saddened that this is the final piece. I know not whether the world will ever see another album from begotten, but I don't want to dwell on it being over. I would rather dwell on the emotion and satisfaction that this music will provide.

Now, when I released the previous album, I stated that I had actually received another email from begotten thanking me for doing their releases. At the time I couldn't think of what I wanted to say. And to be honest, I kind of just rushed a reply in the end asking who they were and some other personal questions. It wasn't until several weeks later that I received an answer:

"Do you really want to know who I am?"

At first, I was a little mad at this response. Why would I ask if I wasn't sure that I wanted to know who they were? But when I opened a reply email and began to type, I stopped myself. DID I really want to know? Would I be able to appreciate the music all the same if I knew the name of the person behind it all? Would it change anything?

I took a few days to consider this. I knew I shouldn't rush it. Whoever begotten was, they had trusted me with their expression. They had trusted me with their art. Would it be disrespectful to say that, yes, in fact, I really wanted to know who they were? These things weighed heavily on my mind and I started to feel anxious about the entire situation. I stopped eating. I started sleeping longer each day and I began to have vivid dreams. It was impossible to tell how connected (or not) that all of this was to begotten.

In the end, after countless hours of balancing options in my head like placing coins on the plates of a scale, I had come to a decision. I opened up my email with confidence and hit reply. In the body of the email I simply wrote:

"You are begotten and that is all that matter to me. Thank you for trusting me."

I hit send and smiled. Then I played the entire discography from beginning to end, closing my eyes and allowing it to take me away.

I no longer checked my email, constantly refreshing in hopes of a message. I finally found the closure I had been looking for. It was never about the person behind the music, but the feeling, emotion, and atmosphere. It was about the realms to which it brought me, allowing me to escape my own life, if even for a moment. I could finally fully enjoy what I had been given.

I was finally at peace.

So please enjoy the newest installment of this series. For those who wish to explore a dark void of an album, Please enjoy (new aura) - 新时代 by the mysterious b e g o t t e n 自杀